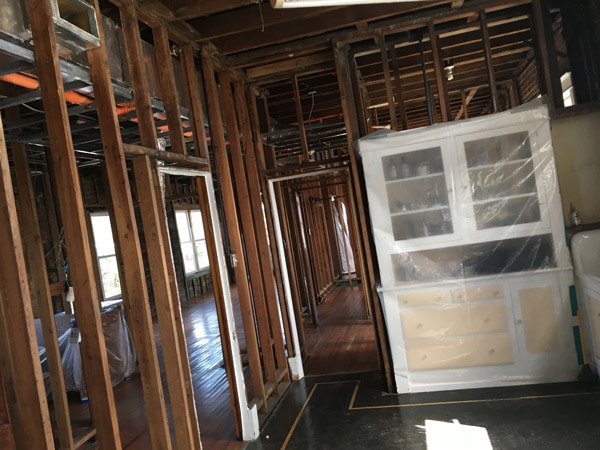 The Holmes Medical Museum will be reopened in “the first part of the year” following severe damage from Hurricane Sally, Director Bill Swanson said in a GulfNewsToday.com article. As the first hospital in Baldwin County, the building on Laurel Avenue has become a popular tourist attraction, ranked #6 by Tripadvisor in “things to do in Foley.” Its interior is cleaned and dried, and negative tests have been returned for asbestos and black mold. Fortunately, Swanson believes 90% of the artifacts were saved. He welcomes suggestions for restoring the museum, with one change being the downstairs area’s recreation as a vintage grocery store, which it originally housed. “We’re going to be asking for volunteers to help set up the new displays and labeling,” he added. “We’re going to come back better and a little different, but still have the hospital just as authentic as we can make it.”