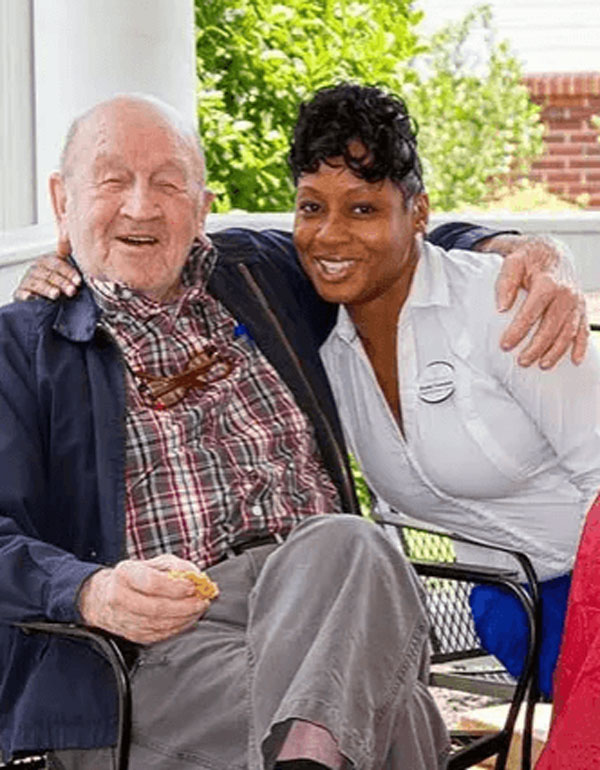 Following recent confirmation by Spanish Fort city leaders that Amazon plans to build a $45-million distribution facility on a 24-acre site at the end of Bass Pro Drive in the Spanish Fort Town Center (Amazon Distribution Center For Spanish Fort) is the possibility that a 102,000-ft2 retirement community could be built in the complex, WKRG reports. Spanish Fort Mayor Mike McMillan said Phoenix Senior Living of Roswell, Georgia, will start construction in the next eight months, adding, “Things are progressing.” The home would be on Town Center Avenue on the north side of the center. This would be Phoenix’s first development in Alabama, which it plans to open in spring 2022, the same time targeted for the Amazon facility’s opening. Mc Millan added, “These little steps will make things grow. It’s sort of that domino effect that you hope for in a city. These are all positive things happening at the town center.”