3 Doors Down Coming to The Wharf 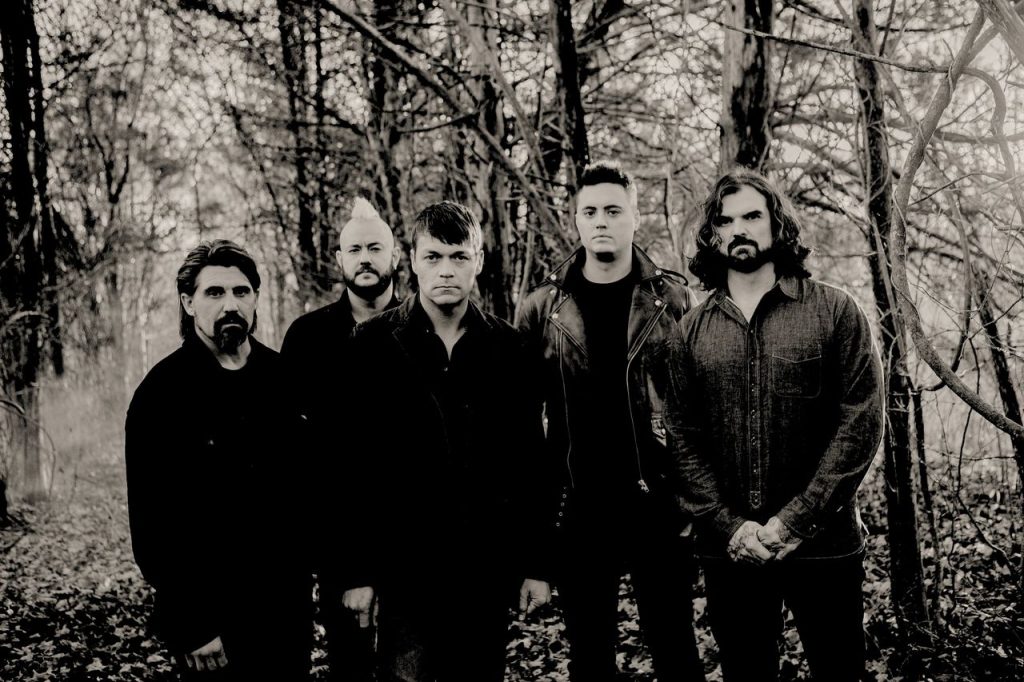 3 Doors Down is bringing a performance of its breakout album The Better Life and other tracks back to audiences in Orange Beach this summer, AL.com reports. The band is to perform on July 23 at The Wharf Amphitheater with tickets going on sale today at 10 a.m. Special guest Seether, a fellow rock band, will also perform. The show is part of a tour celebrating the 20th anniversary of 3 Doors Down’s debut studio album, released in 2000. The group has also released a 20th anniversary edition of the album paired with a set of demos and unreleased tracks in the Escatawpa Sessions.