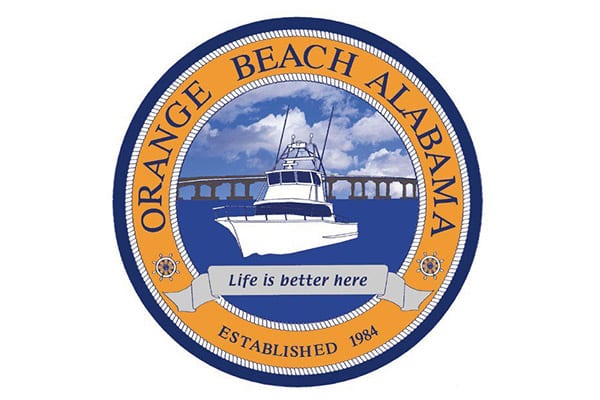 GulfCoastNewsToday.com reports that the Orange Beach City Council is looking to borrow $50-60 million in bonds to fund several capital improvements. Mayor Tony Kennon says the city is “essentially debt free” and wants to take advantage of low interest rates. The bond issuance, which would be paid back over a 20-year period with annual payments around $3.28 million, would help the city complete fire stations, an expansion of its Police and Justice Center, the Performing Arts Center at Orange Beach High School, the Mako Athletic Field House for Orange Beach Middle/High School, stadium work, and a new playground and gym, just to name a few of the scheduled projects. The council voted unanimously to allow pursuit of the bond money.