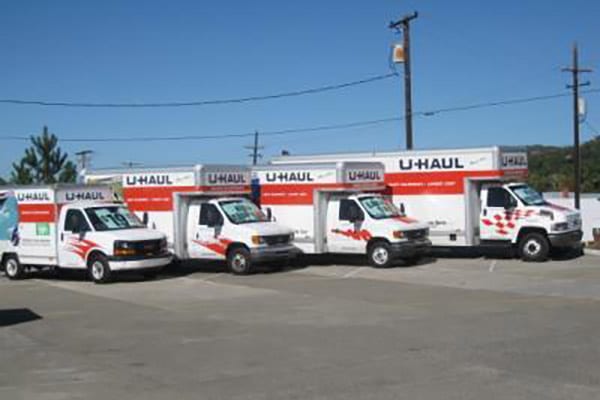 According to Al.com, U-Haul paid $2.4 million for St. Francis Plaza, a 73,771-ft2 neighborhood retail center at 2501 Government Street in Mobile, according to Amanda Goldman of Stirling Properties, who represented the seller. Also in Mobile, investors paid $1.8 million for a 4,700-ft2 commercial center at 5167 Rangeline Service Road North, according to Andrew Chason of Marcus & Millichap. Local investors paid $610,000 for Blue Collar RV Mobile Home Park on Doc McDuffie Road in Foley, according to Alla Nikitina of Ryals Realty, who represented the buyers. Lydia Franz of Re/Max Orange Beach worked for the sellers of the 11-acre park. Fausak Tires & Service paid $555,000 for 1.3 acres on Shelton Beach Road in Saraland, according to Tim Herrington of Herrington Realty, who represented the sellers. Chrissi Moore of Roberts Brothers represented Fausak Tires. A local developer paid $260,000 for six contiguous lots on William Street in Gulf Shores, according to David and Angie Swiger of Swiger & Co. Realtors. Finally, St. Mary Catholic School is seeking planning approval to build a covered, open-air multi-use facility on its existing playground at 107 North Lafayette and 106 Providence streets in Mobile, according to planning records.