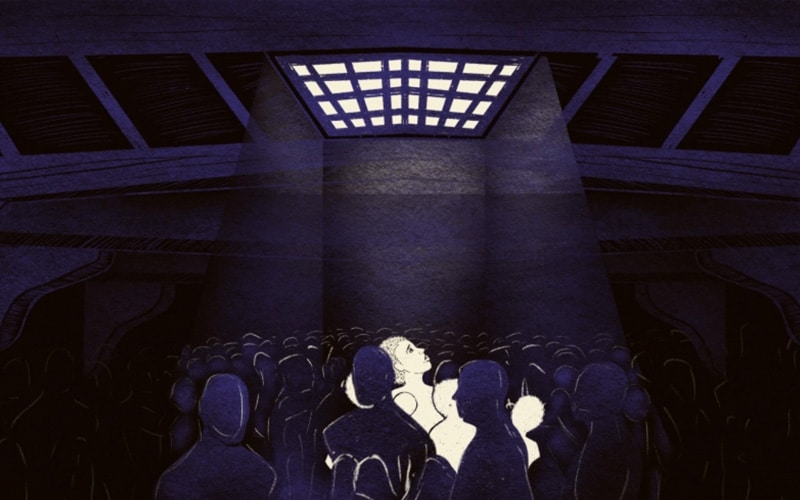 The world premiere of the student-produced documentary film Surviving Clotilda took place on October 28 during the 24th annual Savannah College of Art and Design (SCAD) Savannah Film Festival in Georgia. The 25-min documentary tells the story of America’s last slave ship, the Clotilda, and of the 110 survivors. In 1860, the schooner smuggled African captives into Mobile Bay, more than 50 years after the importation of slaves was outlawed. A team of more than 30 SCAD students worked closely with the descendants to thoroughly research the history of the Clotilda and tell the story from their point of view. The film was commissioned by the City of Mobile/Visit Mobile through the college’s collaborative innovation studio SCADpro. It will be available online until October 30 at midnight.