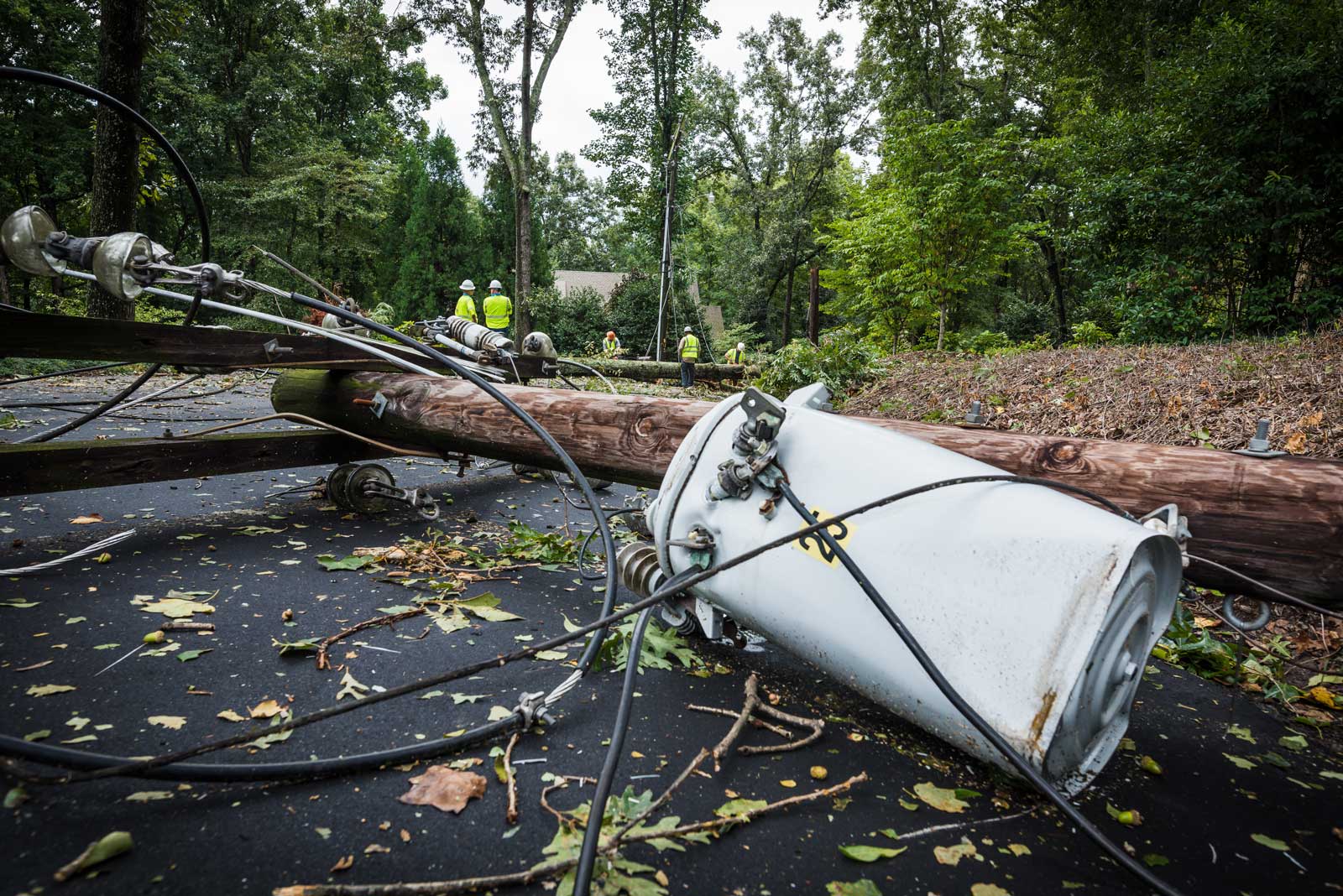 Down power lines and electric equipment in residential neighborhood | Shutterstock.com

AL.com recently reported on what Southern lawmakers and Alabama’s congressional delegation are calling “dangerous supply chain shortages” in the electricity sector as the peak of hurricane season begins. U.S. Senator Tommy Tuberville joined 11 Republican members of Congress to call on President Joe Biden last week to direct the U.S. Department of Energy to temporarily suspend conservation standards for electrical transformers and for the Federal Emergency Management Agency to assist in determining whether stockpiles of transformers can be called upon during an emergency. Alabama utilities say they are aware of the issues. Alabama Power, which provides electricity service to Mobile County, said it is prepared for the 2022 storm season with general restoration supplies already in inventory. Baldwin EMC said it began to stock up its inventory after Hurricane Sally’s landfall in September 2020. Meanwhile, Riviera Utilities said it has been affected by supply chain issues and supports the lawmakers pursuing answers for resolutions.

Peter Simonson, a professor in supply chain management at the University of South Alabama, said the biggest issue in supply chain management is, generally, uncertainty. In the case of transformers, Simonson said uncertainty revolves around whether a strong hurricane hits the U.S. this year and how inventories of electrical equipment should be managed to address that. He added that it could be effective for the government to pool together resources from around the country and keep an inventory of available equipment in case of a disaster.